Scam alert! What is ghost broking and how can I avoid being a victim?

Car insurance fraud is a nightmare, theres no two ways about it. There are bad people out there trying to exploit good people. It's not nice, it's not fair, but it's happening up and down the country every week.

Some scams are fairly simple: staging an accident, for example, or pretending your car has been stolen.

Others are more complex, like when you receive a phone call claiming you've been in an accident and are entitled for money. Sounds tempting (especially if you have been involved in an incident in the past), but the caller is only after one thing: your bank details.

Check out our guide on different car insurance scams and fraud if you want more examples.

In this article, though, we're focusing on one of the most complex scams: ghost broking. Here's how it all works.

Get a quick quote 👇
Our policies start from just an hour, and it's all sorted through the app. It only takes a few minutes.

What is ghost broking

Most things in the world of insurance fraud don't have interesting names.

The exception to the rule is ghost broking (boo!👻), a type of insurance scam.

The scammer (or "ghost broker") sells someone a car insurance policy that either doesn't exist or isn't valid.

It tends to affect people who don't know how insurance works in the UK. That means younger drivers (especially students), who tend to get much higher insurance premiums than more experienced drivers, or people who don't speak much English.

How does ghost broking work?

Ghost broking usually works in one of three ways.

This is when they do actually buy an insurance policy on your behalf, but they use fake data to make it much cheaper.

For example, let's say you're a young driver. You only passed your test a few months ago. If you bought an insurance policy, you might pay a much higher premium than someone who's been driving for 20 years.

But a ghost broker would lie about your age to make it cheaper. They might also lie about your postcode, the car you drive, and even your job title, all to bring down the cost - but without telling you.

So even though there's technically a policy in place, it's a fraudulent one. And the person whose name the policy is in has no idea.

When the insurer finds out it's a fake car insurance policy, they'll either cancel or void the insurance.

Insurance companies don't look kindly on voided policies. If the fake policy you bought from the ghost broker is voided, you could have trouble getting insurance in the future.

Sometimes ghost brokers buy a legitimate policy using your real details, send you all the documents, and then cancel the policy and pocket the refund. That leaves you driving around uninsured.

For the victim, this is usually the worst kind of fake insurance scam, because it means that technically you're driving a car without any insurance policy at all.

So not only do you lose the money you paid for the fake insurance policy, you then have to buy a valid insurance.

You'll also face the standard punishment for driving without insurance, which is:

And this can have even further knock-on effects, because having 6 points on your licence can make your insurance even more expensive in the future.

In these cases, the law isn't particularly generous to victims of ghost broking. There's no distinction between a victim of insurance fraud and someone deliberately breaking insurance laws. 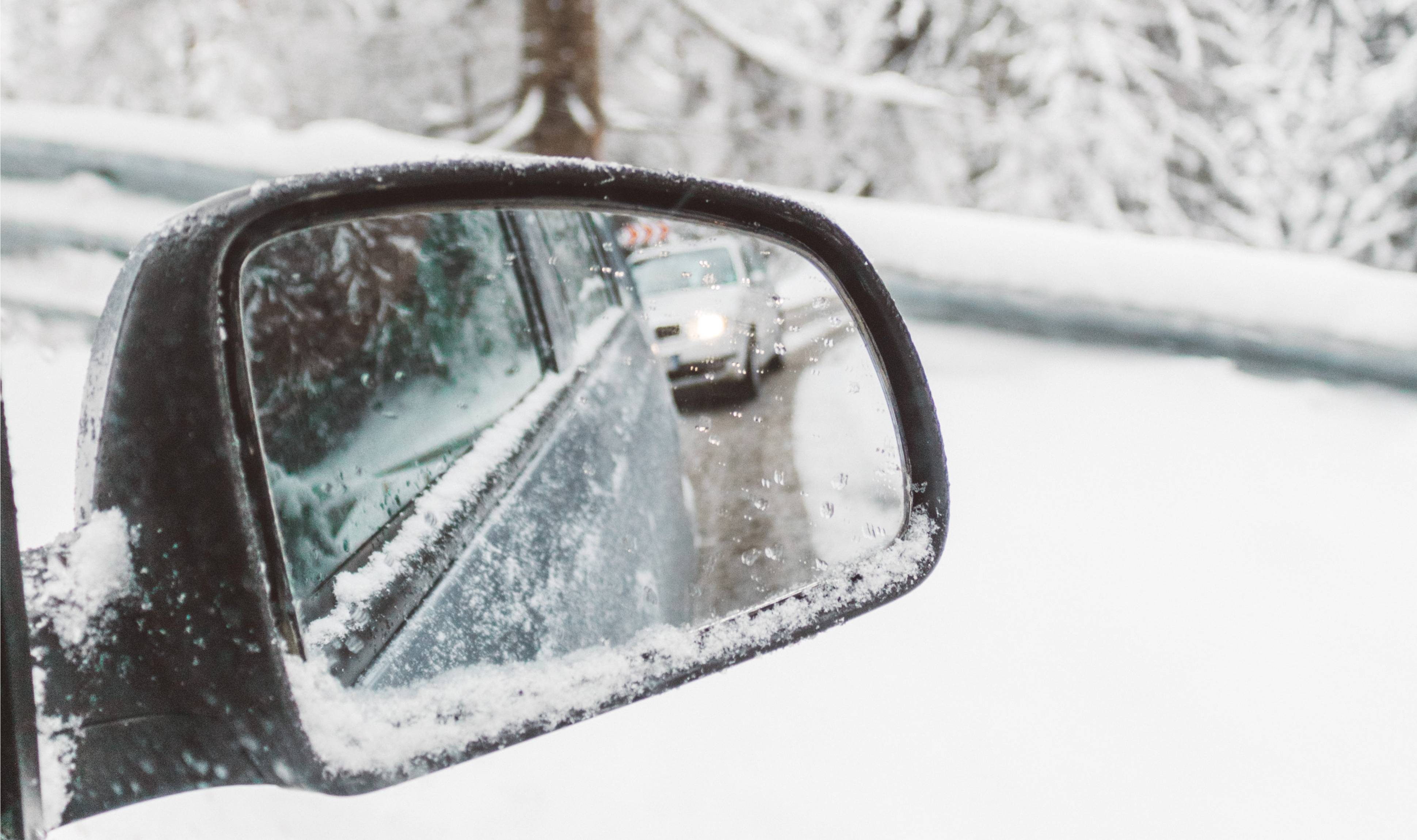 How to make sure your insurance is valid

If you've worried about becoming a victim of ghost-broking, you can take some easy steps.

The first - and most important thing - is to avoid buying insurance from dodgy sources.

That means don't get your insurance from:

How to make sure your insurer is regulated

Before you buy any insurance, check that the insurer is regulated by the Financial Conduct Authority (FCA). These are the folks responsible for making sure that customers get a fair deal from financial services companies.

Regulated companies have to follow the FCA's code of conduct, which means they're less likely to treat you unfairly. And if you think they have, you can make an official complaint to the Financial Ombudsman.

To check if an insurer's regulated, you need to get their FCA number. Most regulated companies will display their FCA number fairly prominently. We put ours at the bottom of every page on our website, it's #690273.

If it isn't, steer clear.

You should also check the Motor Insurance Database (MID). If you have a valid insurance policy, it will show up here. But it can take a little while to update, especially with temporary insurance, so don't panic if you buy a policy and it doesn't show up in the MID immediately. As long as you have the policy documents, you're fine.

Save on your car insurance
With our Smart Pricing, good drivers can save up to 1/3 on their bill. Learn more.

The first thing to do is tell the police. Give them as much detail as possible about the person who sold you the insurance.

You should also tell Action Fraud. They pass on information about fraud to insurers, which helps the likes of us stop it happening to other people in future. 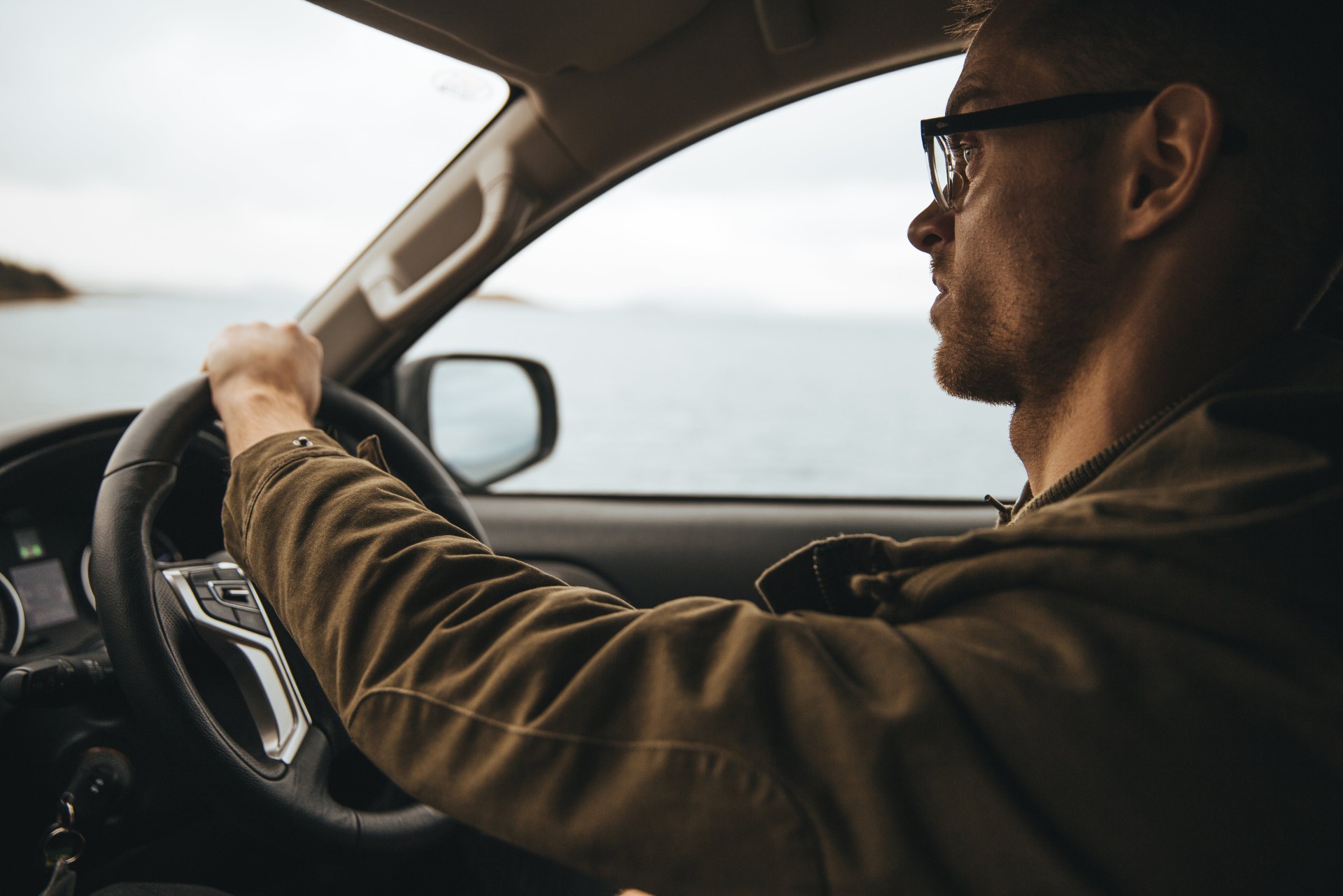 The golden rule of hitting the road is to make sure your car is insured.

Cuvva has a range of policies, from one hour's cover to split a long drive with a mate to rolling monthly cover with no nasty extra fees or tie-ins.

Whatever you're after, you can get a quick car insurance quote here.