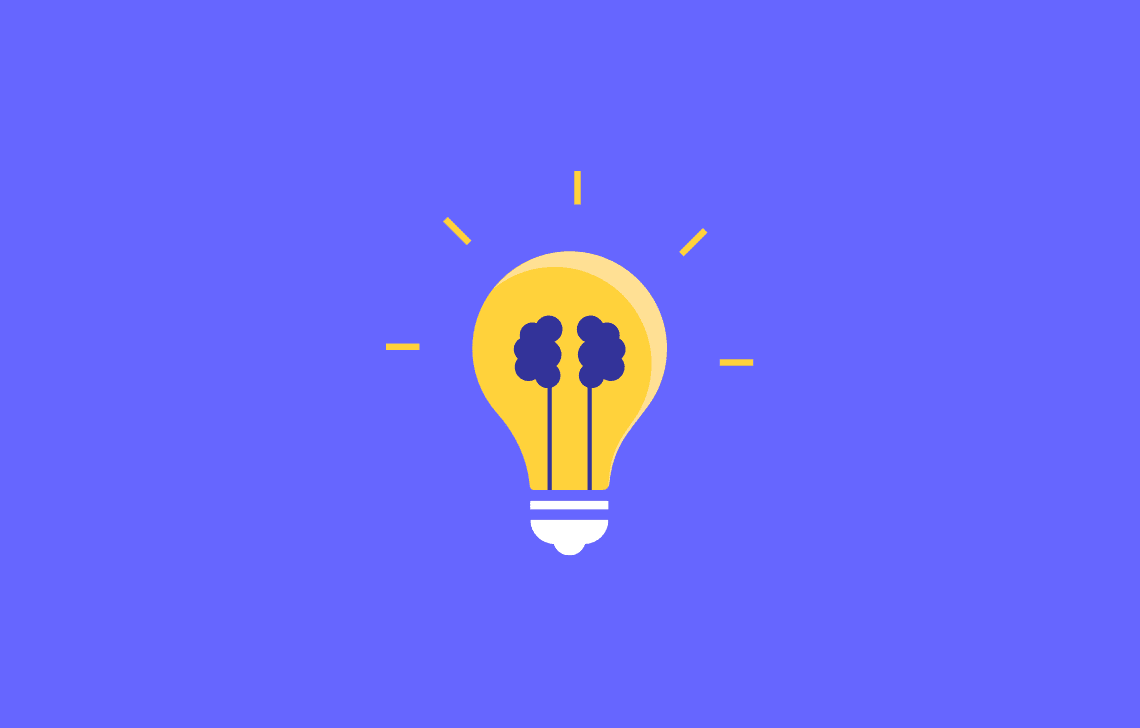 Most insurance companies love a bit of admin. So getting all your documents and paperwork ready before you buy car insurance could save you a few boring phone calls.

Here’s what you’ll need to prepare.

No surprises here – you’ll need to know the details of the car you’re insuring. Your insurer could ask about the:

And all of these things can affect the price of your policy.

You won’t always be asked everything, but it’s worth making sure you’re clued up about your car before you get a quote.

Most of the time, you won’t need to send any documents to your insurance company to prove the details you give them about your car.

Your insurer might also ask for something called a V5C – which is also called the ‘log book’. It’s the paperwork you get from the DVLA to prove you are the car’s ‘registered keeper’ (more on that later.)

The V5C includes a load of information about your car and its vehicle registration number (the same thing that’s printed on your car licence plates).

If your insurer wants to see your V5C, it doesn’t usually have to be the original document. You can just send them a copy.

If the insurance company does need to see your V5C, they won’t always ask for it straight away. Sometimes you can buy the policy and send it over later.

(This stuff varies a lot depending on your insurer. If you’re buying a temporary car insurance policy with Cuvva, for example, you’ll just need to tell us the car’s reg number and take a picture of it.)

You’ll usually be asked if you’re the ‘owner’ of the car, and if you’re its ‘registered keeper’. They’re not the same thing. (Confusing, we know.)

You can be the registered keeper of a car without being its owner, if you’re responsible for it. Like with company cars, for example. And you don’t (usually) need to own a car to insure it.

The ‘registered keeper’ is what most insurers really care about, because that’s the person responsible for getting it insured, paying fines and sorting taxes and MOT.

And on top of that, the registered keeper isn’t necessarily the same person as the ‘main driver’ either. Just to make it even trickier to get your head around. 😬

You can find out who the registered keeper is in your V5C document, or ‘log book’.

Sometimes you’ll need to let your insurer know a few details about the owner of the car, if you don’t own it. But you shouldn’t need to send them any documents or paperwork to prove it.

Your insurer will also need to know a bunch of details about you. It’s normally pretty standard stuff like your:

But you won’t usually need to have documents to prove any of that, unless you’re updating your details midway through your policy.

When you change your name, you’ll normally have to fill in a “statutory declaration” and send it to your insurer.

And if you get married partway through your policy, some insurance companies will ask for a copy of your marriage certificate.

Same goes for divorce. Your insurance company might want to see copies of the documents that prove you’re not married anymore. They might also want to see evidence that you’ve changed your name back again.

One thing you won’t have to tell your insurer about is medical conditions. Even the ones that affect your driving.

Your insurance company will be able to get all your licence details, so there isn’t (usually) any paperwork you need to send over.

Most of the time, you’ll also have to send over a ‘driving licence summary’, which is a big record of your driving licence kept by the DVLA. (There’s a handy tool you can use on GOV.UK to look it up.)

To log in you’ll need your driving licence number, the postcode on your licence, and your National Insurance number.

You can also get something called a ‘check code’ or ‘share code’. This little bit of admin lets you share your driving history.

Share codes last for 21 days and can only be used once – just give it to your insurer along with the last eight digits of your driving licence number.

They can use it to check your identity, see if you have any penalty points on your licence, how long you’ve been driving and the type of licence you have.

Proof of your no-claims bonus

Everyone loves a no-claims bonus. (or NCBs, as the cool kids call them.)

With an NCB, your car insurance gets cheaper if you can avoid claiming. The longer you don’t claim, the bigger the discount you get. 💰

There are different ways to get hold of this proof.

Sometimes it’ll be thrown in with your renewal or cancellation letter. If it’s not, you might need to give them a call or fill in some sort of form.

It’s worth asking your new insurance company what kind of paperwork they need to check your no-claims bonus, and what information it should include. Sometimes they’ll only accept original documents. Others are happy with copies.

Once you’ve sent off your no-claims bonus proof, remember to ask for a letter to confirm they’ve got it.

If you’re paying for the whole year, most insurance companies will ask you to pay over the phone or online using a debit card. You’ll need to have all your card details to hand. (If you’re paying by credit card, your insurer might charge you a little more.)

If you pay for your insurance monthly, you’ll usually be asked to set up a direct debit so they can take a payment from your account every month. For this you’ll need your bank name, account number and sort code – and you’ll need to be the account holder.

Your claims and accident history

If you’ve made claims on your car insurance before, that can bump up your price, too. And you’ll have to tell your insurance company all about them.

Most insurers will ask about the last five years, but some ask for more, so make sure you have all the details to hand. You also need to tell them about any accidents you’ve been in, even if you didn’t claim.

When you tell your insurer about your claims, make sure you’re totally honest. 👼

For one thing, you’ll probably get caught if you lie. Insurers can check something called the Claims and Underwriting Exchange (CUE), which keeps a record of all claims made in the UK.

And if you do get caught, your insurer might cancel your policy. Or say it was void. Which can cause a whole host of problems.

If you’re struggling to remember any of the details of your claims, you can check the CUE too. You can also call up your previous insurers and ask them.

If you’ve claimed in the last few years, your new insurer might ask for a letter from your old insurer saying what happened and when.

Details of any named drivers

If you’re the sharing type, you might want to add a named driver or two to your policy.

To do that, you’ll need to have all their details to hand. Like their:

You’ll (usually) have to tell the insurance company about any claims and driving convictions they’ve got, too.

Adding a named driver won’t usually cost you anything if you do it when you sign up. (If you do it later, there might be a small fee.)

Some insurers will also want to know if you’re a named driver on someone else’s policy.

Breaking the rules of the road – known as motoring laws – can lead to penalty points on your licence, or fines. And if you’ve done something really bad, you could get an outright driving ban.

Speeding, reckless driving or drink-driving are obvious no-nos, but it’s also illegal to drive an uninsured car or without a valid licence.

Driving convictions tell an insurer a lot about how risky you are, and you need to be honest about them. You can find all the details on your driving licence record kept by the DVLA.