Can you insure a car you don't own?

Insuring your own car can be confusing at the best of times - so insuring someone else's must be even trickier, right?

Not necessarily! It's actually quite simple to insure a car you don't own. Here's how it all works.

How car insurance works in the UK

Before we get started, it's best to have a quick think about how insuring a car works in the actually UK.

In some countries, the specific car is insured for anyone to drive. In others, a driver is insured to hit the road.

In the UK, where we love doing things differently (and sometimes less simply!), drivers must be insured for specific vehicles. This means:

So if you want to drive a car you don't own, you need to have that car insured for you.

Get a quick quote 👇
Need insurance for an hour, or fancy easy rolling cover with no nasty fees? We've got a policy for you. It only takes a few minutes.

As soon as you try to insure a car you don't own, you'll run into a lot of jargon. Here's where things get a little trickier. Let's break things down with a quick cheat sheet:

Now let's get down to how you can insure a car you don't own.

Insuring a car you don't own: your options

There are lots of ways to insure a car you don't own. You can buy a full insurance policy, become a named driver, get temporary car insurance, or get Driving Other Cars insurance.

But, like most things in insurance (especially in the UK!), things gets a little more complicated once you look into a bit more deeply.

As well as getting a full car insurance policy, there are a bunch of other options for insuring a car owned by someone else, too. Here's the full list.

You don't have to own a car to insure it. But you do need to tell the insurer that it's not your car, and that you're not the registered keeper.

Not every insurer will give you a full policy on a car you don't own. And if they do, you might find the price is a lot higher than it would be if you were the owner or registered keeper.

One way to drive someone else's car is to become a named driver on their policy. This means you're insured on the same policy as the main policyholder.

Adding a named driver to a policy usually comes with a small(ish) admin fee. It also affects the cost of the policy.

If you're adding a younger driver as a named driver, the cost will usually go up. It's a risk thing.

The cost of adding a named driver depends on things like their:

Being added as a named driver can be a good option if you're planning to drive the car fairly regularly - if you're a learner driver who wants to practise in your parents' car, or if you regularly borrow a family member's car.

If you don't plan to drive the car very often, being a named driver can be (relatively speaking) pretty expensive for the policyholder.

If you're a named driver on someone else's policy, make sure you're honest about who the main driver is. If you're likely to be doing the bulk of the driving, you could be committing insurance fraud. It's called "fronting". Fronting means putting the cheaper driver forward as the policyholder, and adding the more expensive driver as a named driver, to keep the price down.

So if you start doing more of the driving than the person listed as the "main driver", you'll need to let the insurer know. 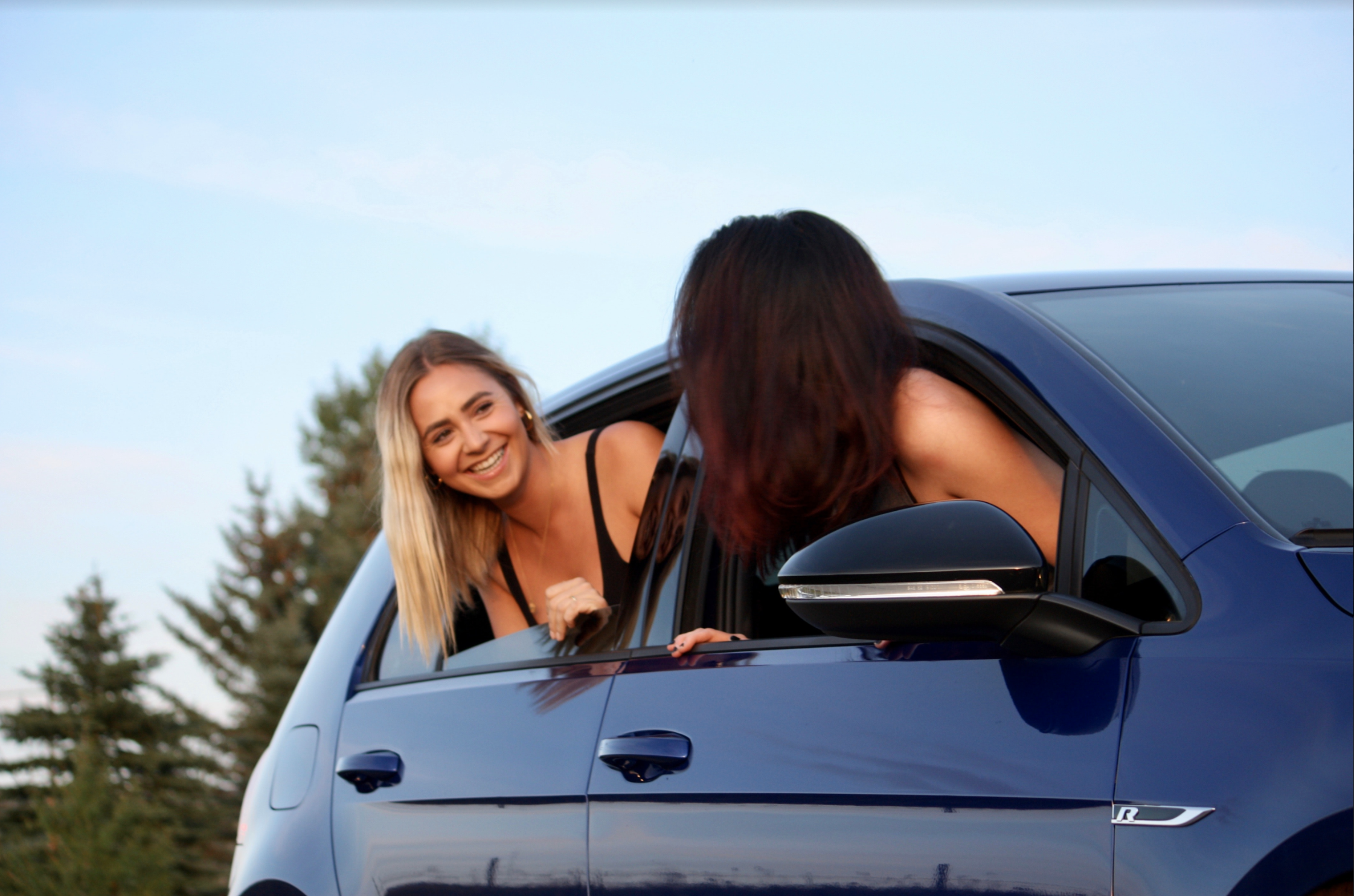 If you want to insure someone's car as a one-off, then you wouldn't want to get a full insurance policy. That would be a bit silly - and pointlessly expensive.

Getting added as a named driver would probably end up being quite expensive for a single trip, too. Never mind all the hassle you have to go through to get it sorted.

So you need another option. And - not to toot our own horn - you could get temporary car insurance - it's quick and easy and you only pay for the insurance you need, from as little as one hour.

It's particularly good if you're only planning to drive someone else's car once, or only occasionally. In these cases, it's cheaper than being listed as a named driver on their policy.

It's not impossible to get insurance that covers you to drive any car. It's called Driving Other Cars cover (DOC).

These kinds of policies used to be more common but nowadays you don't see them very often. Generally, it's only a small handful of comprehensive car insurance policies - and it's almost impossible to get Driving Other Cars insurance if you're under 25.

To see if you've got DOC insurance, check your car insurance certificate. You'll be able to see exactly what you're covered for. If your certificate doesn't mention it, it means you're not covered for it.

And it's worth bearing in mind that most Driving Other Cars policies are only third party cover, rather than being fully comprehensive. But again, it's worth checking your policy documents.

Want to save money on your car insurance? 🤑
With Smart Pricing, the better you drive the more you could save. Learn more

CIE means that every car that's on the road has to be insured all the time. If you own a car, that means you can't get an hour's insurance while you drive, and then leave the car uninsured until the next time you drive it. (Unless you declare a Statutory Off-Road Notice, but that's a whole other thing.)

When you're insuring a car you don't own, that means if you're…

Getting a full policy, your insurer might want to see evidence that the car is already insured by the owner. (But you'll probably be fine.)

A named driver, you can sit back and relax. You wouldn't need to worry about it.

Buying temporary car insurance, the owner will need their own insurance policy once your short-term one runs out.

Using a "Driving Other Cars" policy, you'll need to check your policy documents. Some insurers will need the car to have an underlying policy. Others won't mind.

Learner drivers insurance: how provisional licence holders can get insured

Learner drivers need insurance too. When you have driving lessons, the insurance is taken care of for you, and the cost is included in the lesson price.

But if you want to get extra practice outside your lessons, or to learn with a trusted friend or family member, you need insurance.

You can do that as a named driver on a parent or friend's car, or you can get temporary learner driver insurance here at Cuvva. It's quick and easy, and you can handle it all from your phone.

Bonus reading 📚
Do you know your registered keeper from your named driver? Learn more
Updated on 25th May 2022