The car of the future is connected 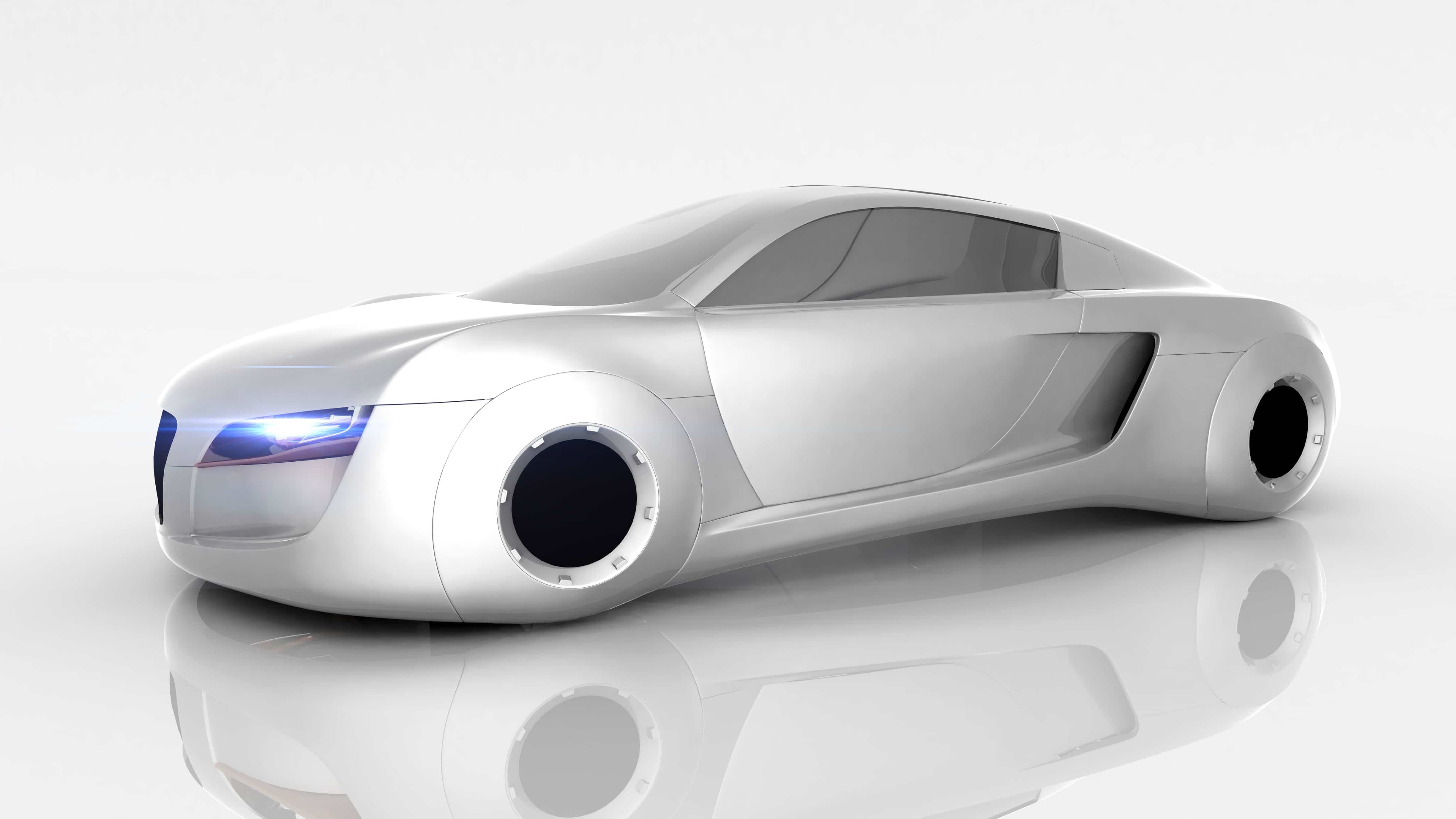 When the first Model-T Ford rolled of the production line in 1908 the age of the motor car began. It was the first vehicle that would become widely available to the general public; at the time, a triumphant feat of mechanical engineering and by modern standards a dinosaur. Cars have come a long way from the spit-and-sawdust world of oily mechanics into the fresh new world of highly-refined technology and computer-enhanced performance. But what does the immediate future of the motor car look like?

The most recent technological leaps forward come in the form of the 'connected car'. If you've not heard the term before, the connect car is an amalgamation of a range of technologies designed to enhance vehicles in almost every way, comprising of computer sciences, telecommunications, new vehicular technologies, electrical engineering and safety systems. Satellite Navigation, for example, is a telematics technology that has been used in cars for a while. So why should we be looking forward to the future of the connected car? I'll explain:

Picture this: you buy a brand new super swanky car, and on day two it gets stolen. Telematic tracking systems allow you to not only know where the car is at any one time, but where it's heading and how fast it's going, so the criminals in question are unlikely to get far. Vehicle tracking is becoming more and more frequent in some of the high end cars, but is likely to be featured on all modern models in years to come.

Connected car systems mean that new cars will know when they have a problem. I don't mean just the "check engine" light, I mean they will know exactly what's wrong with them and how to fix it, as well as where to go to fix it. They'll even notify you of what's wrong and what needs doing via your phone, even if you're miles away from where the car actually is.

Cars will be safer than ever with connected car technology, quite simply because cars will be connected with each other. And as well as knowing where other vehicles are; cars will know exactly where upcoming hazards are on the road before you do. They will have the ability to warn you about them, possibly even opting to avoid the obstacle autonomously. In the near future, cars will also be able to communicate directly with emergency services if there is an accident.

So say you're a business owner and you need to keep track of your company cars. Connected car systems can allow you to not only see where the cars are, but also how they're being driven (in case you have any rogue employees) and whether they need maintenance. The added bonus is that you can monitor all of it remotely from your office. This technology also means that logistics and haulage companies will be able to run far more efficiently because of all the real-time data they have access to, which in turn will mean your packages are delivered faster and with less chance of damage (seeing as everything is monitored start to finish).

One thing that telematics can already do is monitor driving styles. What this means is that the days of car insurance bands based on demographics is over - you will be insured based on your driving, rather than your age, sex, job, etc. So if you're a guy under 25 you will no longer be penalised in terms of insurance simply for being a guy under 25. Instead, the car's telematic technology will be able to tell how safe your driving is, and your insurance quote will then reflect this. It'll have a knock on effect that will make drivers in general want to drive more safely, seeing as it will lower their insurance costs. The overall results will be that car insurance becomes much fairer and roads become much safer. It's estimated that there will be over 100 million insurance policies worldwide based on telematics by 2020.

That's right, it's the development of connected car technologies that will eventually lead to autonomous vehicles, so you'll soon be able to use that car time for extra work, socialising, or just sleeping some more in the morning. Most predictions suggest that fully autonomous cars will be commonplace on the roads by around 2040. First steps are already being made to this end: automatic breaking is already being implemented in cars today, and the Google Self-Driving Car is still being fine-tuned over in the US (although if you go to Google HQ you'll probably be able to catch a glimpse of one).