Cuvva journeys: ‘Summing up’ my move from COps to finance 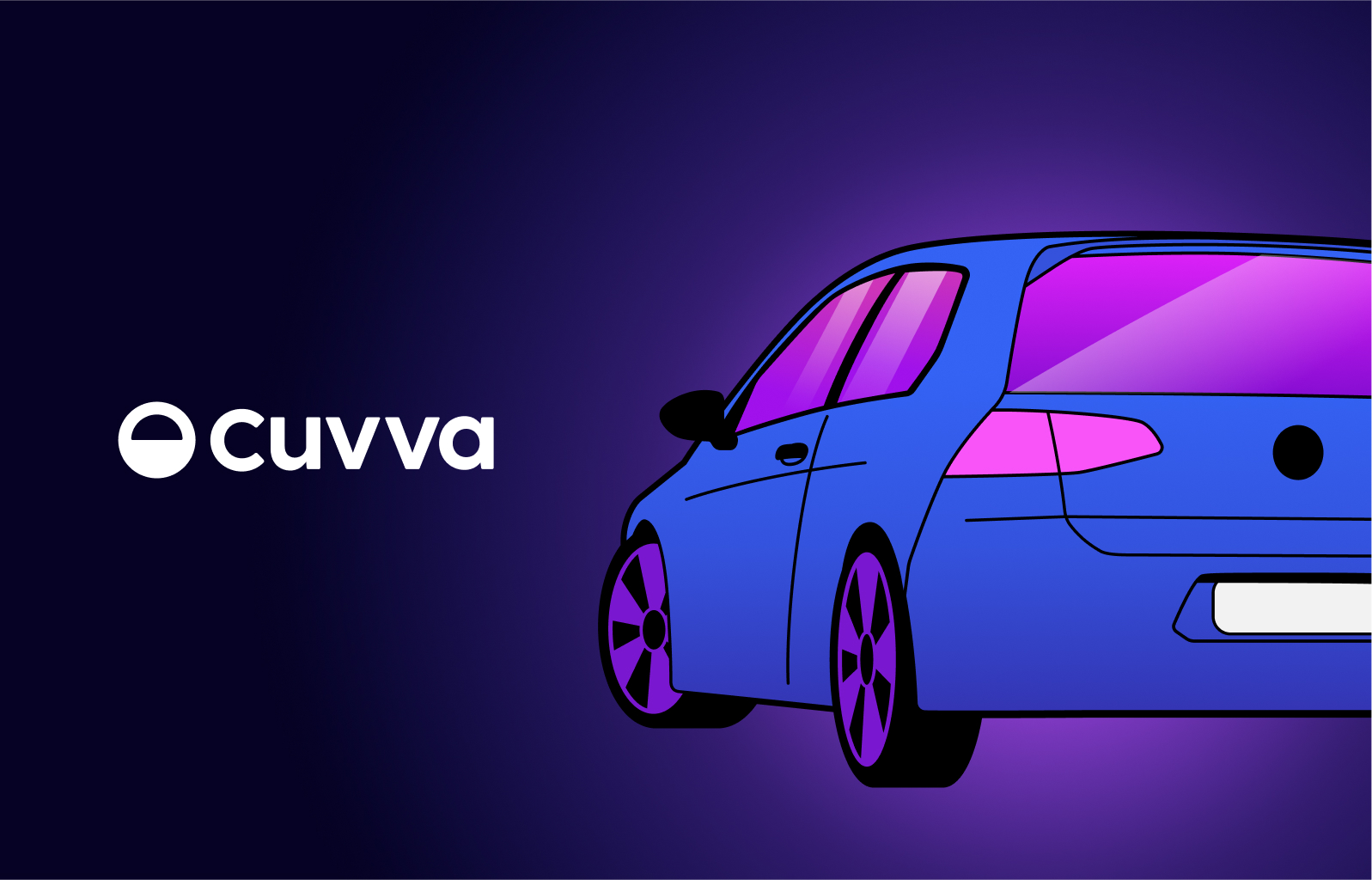 My journey into Finance was like a cheesy rom-com. I’d always dreamt of working in a Finance role but our paths never fully crossed. That is, until one day, whilst working as a COp at Cuvva, I stumbled upon a vacancy for a role in the Finance team.

I’ve always loved maths. As a kid, whilst my friends dreamt of becoming astronauts or pop stars, my vision was less glamorous (only slightly). I wanted to be an accountant. As I grew up, I became increasingly intrigued by all things business. When I left school I had to decide between studying Accountancy or Business at university, and I ended up choosing a Business Management course.

Once I graduated, I wanted to find a job that incorporated my interest in Finance. However, without a specific Finance degree, I found it difficult to find my dream job. Truthfully, after a while of graduate job-searching, I became disheartened and settled for a role in Education Recruitment. At first, I really enjoyed this role as I developed a passion for recruiting the best teaching staff for schools and felt I could really make a difference to the schools who were most in need. However, the reality of the recruitment industry meant that the real focus was on commission - i.e. getting as many teaching staff (regardless of ability) into schools. This is when I realised the role wasn’t for me, and I needed to go back to the drawing board.

My experience in Recruitment made me more determined to pursue something I had a genuine interest in: Finance. I immediately applied for a number of Finance roles and to my delight, I was invited to an interview at Deloitte for a junior Finance position. I passed the first two gruelling stages of the interview process, and it was all looking positive until the final interview, where I was like a rabbit caught in headlights. The interview questions were very technical, which I wasn’t fully prepared for.

The already-bad interview became quite possibly the worst interview of all time when they handed me a company accounts file and asked me: ‘What can you see?’ I didn’t know where to start, so I jokingly replied: ‘Numbers.’ Needless to say, I didn’t get the job, and my confidence took a big hit after that interview. I simply didn’t believe I was qualified enough for a career in Finance.

After a lot of self reflection, I was keen to explore a new industry and got a job as a customer support representative at LV. Although taking customer calls wasn’t the most thrilling role, I learnt a huge amount about the insurance industry and developed a genuine interest. I was promoted into a role where I would train staff on a number of insurance products, develop our processes and intervene on difficult complaint calls.

After four years at LV, I wanted a new challenge and was really excited when I was hired as a COp at Cuvva. It might sound cheesy but Cuvva’s values actually aligned with my own, and I found this refreshing after years of feeling underwhelmed in my previous roles.

From my first day at Cuvva, I was made to feel so welcome. My main responsibilities were supporting customers with any issues they had, and completing daily COp tasks. However, my favourite thing about working in the team was that it goes beyond customer support and you're encouraged to work on additional projects. If you have a well-thought out suggestion for an improvement to company processes, you’re completely supported in exploring this further and present to management. This freedom and trust in my ability was really encouraging. My favourite project involved gathering negative customer satisfaction data and investigating intercom history to track the reasoning behind these. I was really enjoying my role as a COp, but the more I worked on my own projects, the more I became ready for a different challenge.

I remember when I saw the vacancy pop up for a temporary bookkeeper in the Finance team. They say you should play it cool when it comes to applying for a role - well I did exactly the opposite and applied within five minutes. It really seemed like the perfect opportunity for me as I could get a taste for working in the Finance team whilst continuing part-time as a COp. If everything went well, there was the possibility of the role becoming permanent.

Alva, my manager at the time (editor’s note: here’s her blog on her own unusual Cuvva journey), informed me that I had an interview for the role with Joe, who was then Finance Manager (another editor’s note: here’s Joe’s blog, too!). I was made to feel at ease going into the interview by Alva as she assured me that it was an entry level role and I didn’t need extensive Finance knowledge. This really helped with the interview as I felt that I could relax and show my enthusiasm rather than needing to demonstrate experience. A few days later, Joe let me know I’d been successful and I was absolutely buzzing.

At first, it was truthfully a struggle to balance both roles. There was a lot to learn in the bookkeeping role and It was difficult to remember everything. I learnt that as a bookkeeper, it’s very easy to make mistakes and a tiny error could have big consequences. Inevitably I did make a few mistakes when I started. Personally I’m always very hard on myself, so when this happened, it was frustrating. However, I learnt that the best thing you can do is to not dwell on it.

As I spent more time in the role, I gradually improved and my work became more consistent. I put a lot of time into improving my Excel skills, which are essential to the role. My attention to detail also improved drastically and any mistakes became less frequent. This led to Joe offering me a permanent position in the Finance team. I was elated as it meant all my hard work had paid off.

Since becoming a permanent member of the Finance team, I’ve gone from strength to strength. After a year of working as a bookkeeper, I got a promotion to Assistant Finance Manager. I’m continuously taking on more responsibility in this role, including a variety of month-end tasks, managing significant contracts and being responsible for the Fixed Asset register. I’ve also begun documenting Finance procedures on Notion for the company, and have put forward various proposals for improving current Finance processes. I’m currently working towards a professional Accounting qualification in my spare time, which will help with further progression in my Finance career.

I’m really proud of how far I’ve come since joining Cuvva three years ago. When I started as a COp, I would never have imagined I’d be in the position I’m in now. At Cuvva, hard work is rewarded and career progression isn't simply an afterthought, it genuinely feels like a priority.