Cuvva journeys: becoming a data analyst (without a maths degree!) 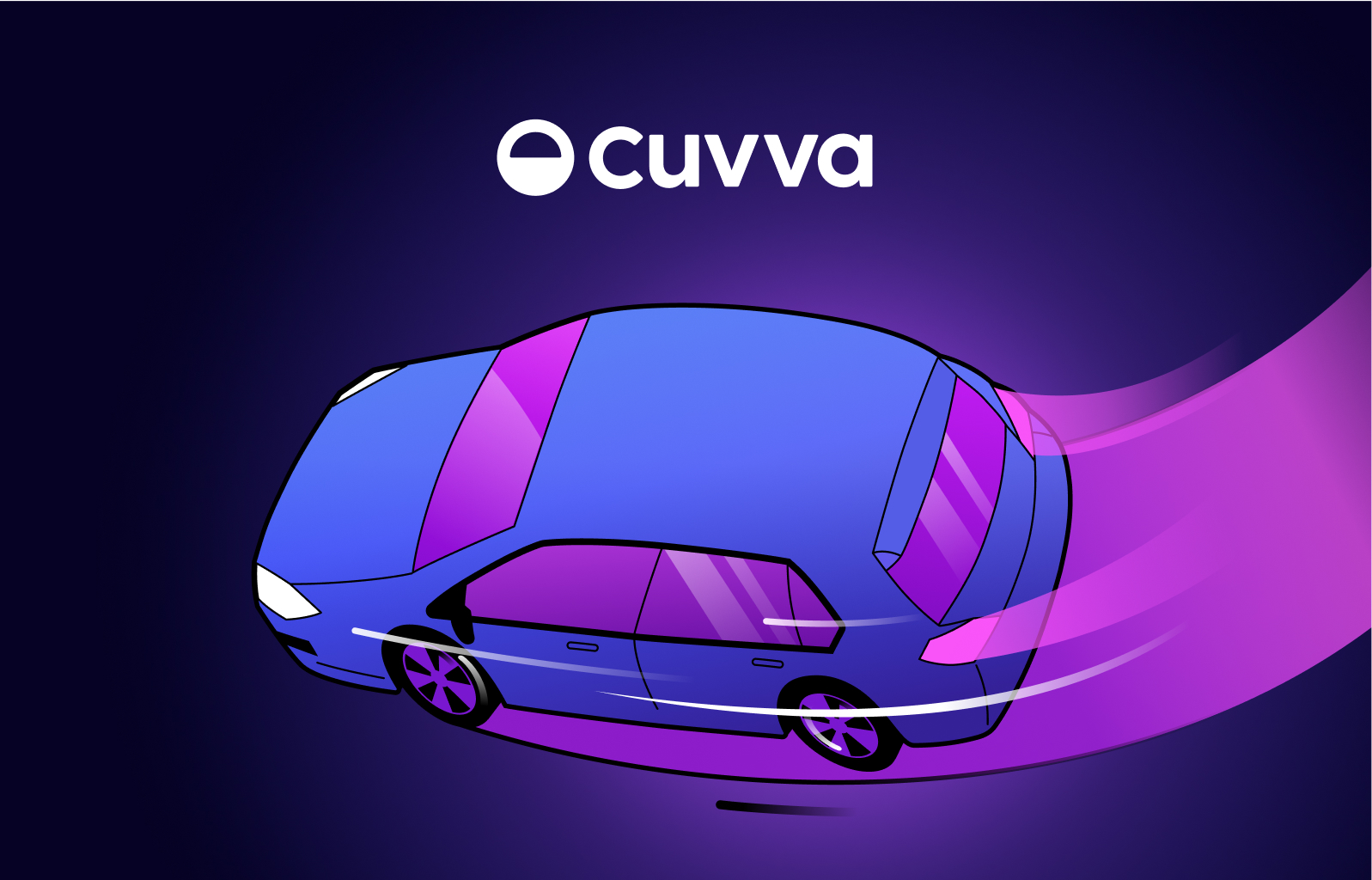 My journey to become a data analyst wasn’t the most typical one. I don’t have a data science or statistics background and I wasn’t a very big fan of maths in school. In fact, I spent five years at university studying something very far removed from it: philosophy. For a long time I was convinced I’d go into academia.

From philosophy to data

After I graduated, I wanted a break from analysing the thoughts of old dead men and decided I’d try my hand at the job market. Unsurprisingly, a mastery of philosophy wasn’t exactly the most sought-after skill… I remember being rejected from a job I desperately wanted with the explanation that ‘you’re a lovely person, and you’re clearly very smart. However, you lack any kind of… uhm… tangible skill’. After a soul-crushing job search I finally landed my first real job as a customer service agent at a late stage startup. I spent seven months telling people where their order was and why it hadn’t arrived yet.

I then moved on to another startup where the team was a lot smaller and I could have more of an impact. I was promoted to Team Lead within a few months and began running a global team of eight people responsible for the claims part of the customer journey. As with most early startups, the company grew fast and I had to keep up. My manager asked me to forecast how much resource we’d need to spend on claims within the upcoming three years and when we’d need to hire to account for it. Having no idea what forecasting even really meant, I started googling and hacking together a spreadsheet.

What started off feeling like a nightmare task ended up being the first small step in my data career. As it turned out, I had an undiscovered passion for spreadsheets, and I absolutely loved working with formulas and numbers. One project turned into many, and before I knew it I was helping out the whole customer service department with their resourcing too.

At this point I started actively looking for a company whose mission was more aligned with me and my values. I found Cuvva and accepted their offer after falling in love with one of their resident doggos, Velvet, during the interview. The customer operations team at the time was pretty small. I joined Leo (Director of COps), and Christian (Team Manager) as the third manager in the team, managing a handful of our day time COps.

We quickly realised that we naturally had very different skill sets and decided to harness that in how we split responsibilities. I therefore took over team forecasting, overseeing the (very sparse) data we had at the time and started working with the data team to connect our customer communications platform with our data warehouse. Together with an analyst, I helped build a system that automatically tagged all of our conversations with customers on our communications platform, Intercom. This helped us categorise what they were about and understand which topics were coming up most often - removing the previous painfully slow and unsustainable task of manually adding tags to each individual chat.

Eventually, the customer-facing data grew quite significantly, and there was more interest in it across the company - in particular from product teams. The previous analyst that had worked on it left and we decided that we wanted to bring someone from the customer operations team into the data team full time to work on harvesting these insights.

Realising I could probably take a leap and leave people management for data, I asked if I could do it. I spent the next three months learning SQL online on my own alongside my usual work, during a transition period where I was working part time in my old role and part time alongside the data team.

I’m now a full time analyst on our six-strong data analytics team. I’m mainly specialised in customer operations data, but also dipping my toes into various other areas of the business from talent to user research. It’s hard to believe now that it all began with one ad-hoc task all those years ago. I have absolutely zero regret in my choice and I’m overjoyed by the support and opportunity given to me at Cuvva to explore a new career path. Data was something that I previously thought required an extensive maths background, and as such I would’ve never dared take it on had it not been for this opportunity.