Becoming a dad at Cuvva 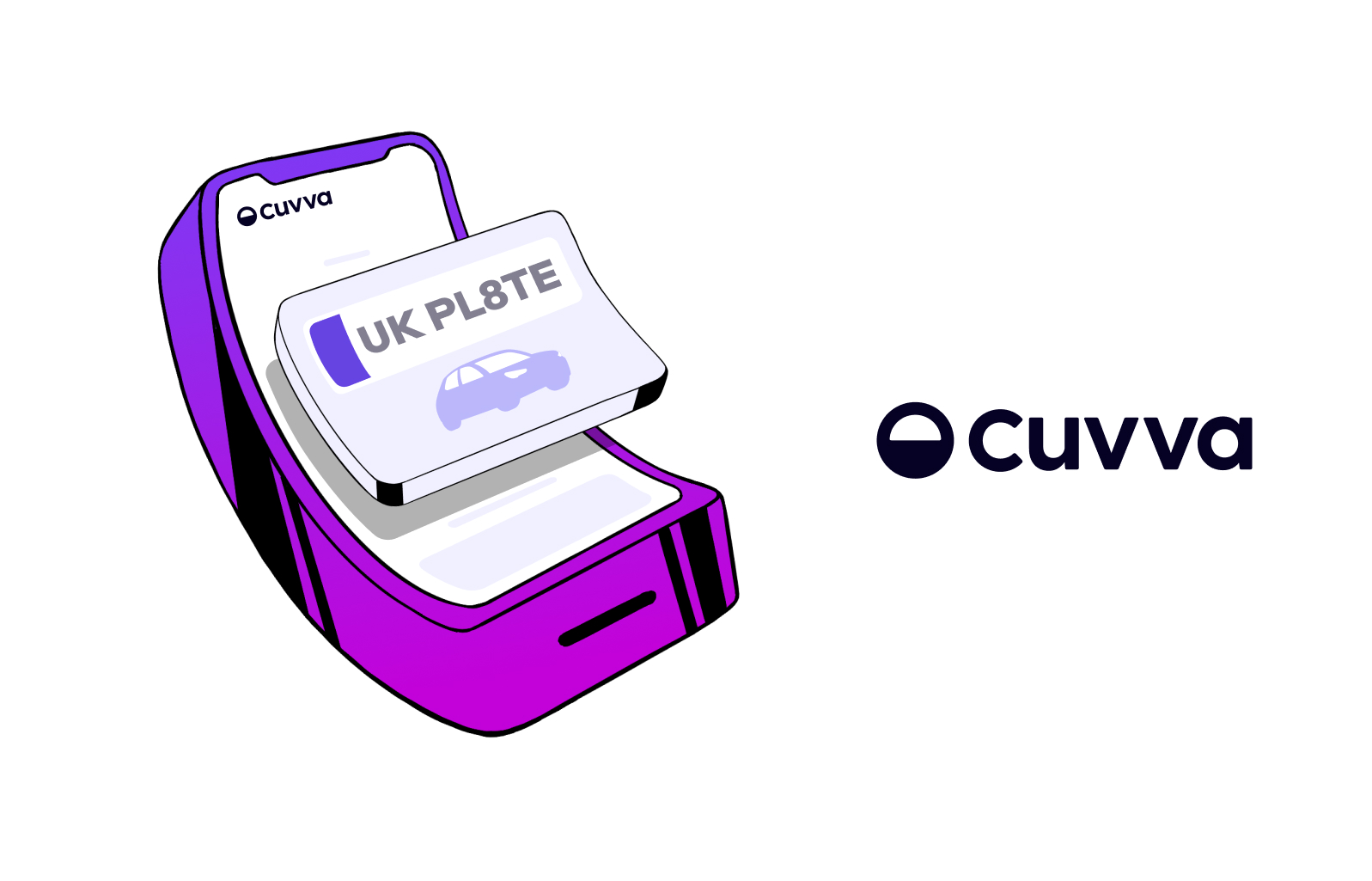 I started working at Cuvva in late 2019 and in early 2020 (just before lockdown) I learnt I was going to become a parent for the first time.

The due date was September 2020. We'd found out we were going to have a little boy and, after excitedly sharing the news with friends and family, I booked a meeting with my line manager Svetlana to discuss Cuvva's paternity leave policy.

I turned up to that meeting thinking I'd probably get two weeks of leave - maybe it would be paid - but I didn't really expect much.

I was then astounded to hear I'd be getting 3 months of leave, that it would be fully paid and that I didn't have to take it all in one go 🤯.

I'd only been at Cuvva for about five months by that point and - from chatting to friends and family members who were also dads - this was by far the best paternity leave package I'd come across, so I felt very, very fortunate.

Reflecting on my time off 👨🏼‍🍼

Fast forward to today and my little boy is now 14 months old, has eight teeth, has managed 12 wobbly steps in a row… and I've used up all three months of my pat leave.

Reflecting on my experience as a new parent, the main thing that comes to mind is that I don't know how dads survived back in the day.

My own dad said his company had ‘allowed’ him to take one week of annual leave when I was born (from his generous allowance of 3 weeks per year) and that he basically didn't see me mid-week due to early starts and late nights.

Colleagues at Cuvva who became dads whilst at other companies have told me how they almost became zombies for months on end - shuffling out the door after a sleepless night, being prodded awake by the train guard when they pulled into the city, blankly staring at their screen during the working day, then heading back home to do it all over again.

In contrast, I just feel incredibly lucky that I became a dad whilst at Cuvva because the benefits that I and my family have gained as a result have been huge:

Coincidentally, my introduction to parenthood happened at a time when working from home and flexible working hours became the 'new normal'. I feel it's important to underline the benefits I felt from these pandemic-influenced policies, because not having to commute for 2 or 3 hours a day - at a time when I was getting roughly the same amount of sleep each night - was amazing.

Also, just being at home at 6pm meant I could be there for bath-time, was able to get him ready for bed and could read him stories before sleep. Had I been in the office all the time, there is no way on earth I'd have been able to get back in time for those things.

In summary, through absolutely no effort or planning on my own part, everything fell nicely into place. Becoming a working parent has therefore been (relatively) painless and I've been backed up by an amazing dual-aspect support system of flexible paternity leave and remote working.

I really do have to give Cuvva a lot of credit for being bold enough to offer such an enhanced parental leave package.

When you're an ambitious startup with a set amount of funding, I can see how the idea of letting your team have 3 month periods of absence - fully paid - might not seem like the best idea.

In my own experience, however, it genuinely made me more committed to the company, has had no discernible negative impact on my work and gifted me the opportunity to forge close bonds with my little boy during the first year of his life.