Should you hate telematics? 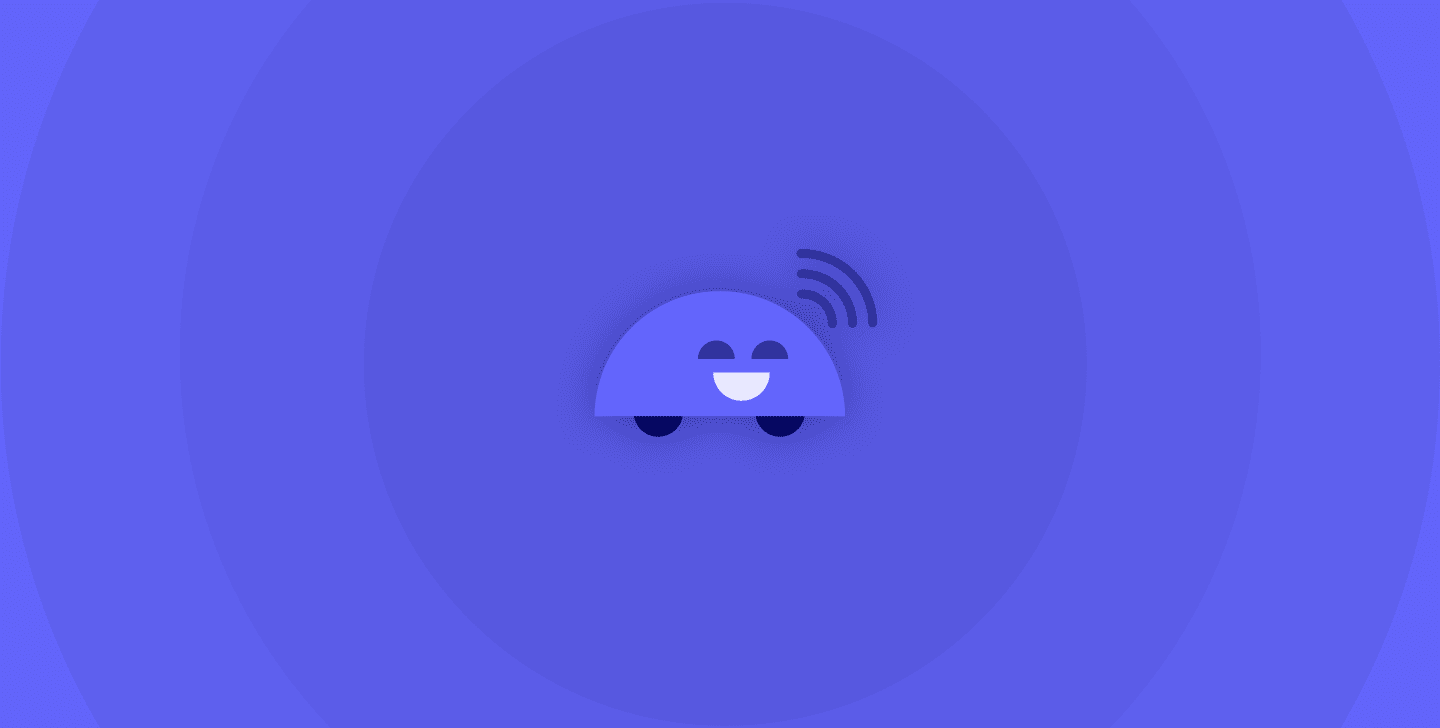 Over the last few years, cars have come a long way from just being able to drive us from A to B. Now as more and more technology is working its way into our cars, it's likely that today's cars will be to future models what horse drawn carts were to the first motor vehicle.

The most recent developments towards this goal come in the form of telematics. Telematics is a combination of technologies designed to enhance vehicles in almost every way, comprising of telecommunications, new vehicular technologies, electrical engineering and safety systems. Satellite Navigation, for example, is a telematic technology that has been used in cars for over a decade.

Car insurance companies have tried to introduce telematics to consumers over the last few years, however, they've not been very successful. We believe this is down to a whole host of different reasons but one key thing is they haven't created products that take full advantage of what it has to offer and packaged it in a way that adds real value to the consumer.

We wanted to use this blog post to talk about some of the benefits that telematics can really add:

Picture this: you buy a brand new super swanky car, and on day two it gets stolen. Telematic tracking systems allow you to not only know where the car is at any one time, but where it's heading and how fast it's going, so the criminals in question are unlikely to get far. Vehicle tracking is becoming more and more frequent in some of the high-end cars, but is likely to be featured on all modern models in years to come.

Telematics means that new cars will know when they have a problem. We don't mean just the "check engine" light, we mean they will know exactly what's wrong with the car and how to fix it, as well as where to go to fix it. They'll even notify you of what's wrong and what needs doing via your phone, even if you're miles away from where the car actually is.

Cars will be (and are) safer than ever with telematic technology. For example, cars will know exactly where upcoming hazards are on the road (before you do) and will warn you about them, possibly even opting to avoid the obstacle autonomously. In the near future, cars will also be able to communicate to one another about possible upcoming road issues, as well as communicating directly with emergency services if there is an accident.

One thing that telematics can do is monitor driving styles. What this means is that the days of insurance bands based on demographics is over - you will be insured based on your driving, rather than your age, sex, job, etc. So if you're a guy under 25 you will no longer be penalised in terms of insurance simply for being a guy under 25. Instead, the car's telematic technology will be able to tell how safe your driving is, and your insurance quote will then reflect this. This means that better drivers will finally be rewarded by paying less for their insurance.

Telematics will also enable insurers to know exactly how many miles you're driving and be able to create pricing on a trip-by-trip basis, so those who only drive a couple of thousand miles a year could benefit hugely from this.

You were waiting for me to say it, weren't you. That's right, it's the development of telematics technologies that will eventually facilitate autonomous vehicles, so you'll soon be able to use that car time for extra work, socialising, or just sleeping in a little later in the morning. Most predictions suggest that fully autonomous cars will be commonplace on the roads by around 2040. First steps are already being made to this end, most notably by Tesla.

We think the answer is yes. The benefit that telematics will provide to drivers will be indispensable. It encompasses so much more than the black box insurance products which have given it a bad name. More importantly from an insurance perspective, it will pave the way for more personalised and accurate premiums which will save you money.