Insuring Uber: the growing pains of the sharing economy 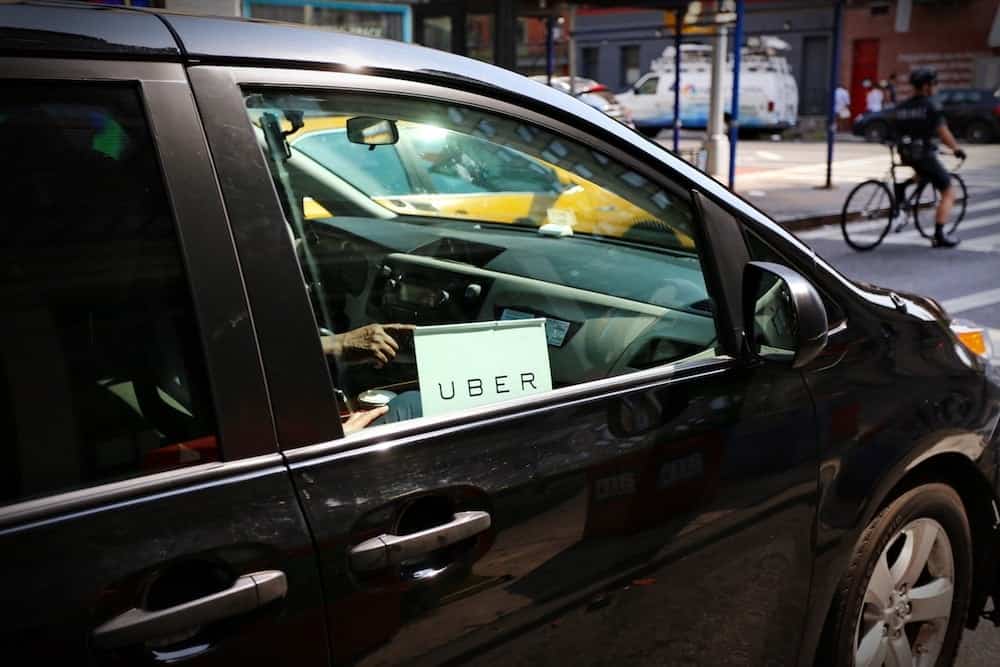 Ah, Uber, the car-sharing pickup service that seems to make headlines pretty much every other month. Depending on who you talk to, the name "Uber" can be synonymous with a lot of things, ranging from all-out praise to absolute bile - simple, hassle-free, wildly convenient, controversial, untrustworthy, potentially illegal.

In case you've been living in a well for the past few years, I should probably explain what Uber is and its background. Uber is an app that allows you to request a ride from an Uber driver that's nearby, all paid for via your smartphone's account, which means it's entirely cashless. You can split fares, find cheaper rides, and share codes with friends to get free rides when they join. It was founded by Travis Kalanick and Garrett Camp in 2009 and went global within three years. It's now worth somewhere around $41 billion.

The way Uber works means that it's a member of the sharing economy, a term that's being tossed around lately to describe user-empowered systems of commerce, usually based on new tech that bypasses certain aspects of standard commercial exchange and private ownership. In this case, Uber's status as a member of the sharing economy is based on the easy-use app platform, the cashless transactions, the ride-sharing aspect, and the fact that pretty much anyone can drive for Uber via the UberX service (previous criminal convictions notwithstanding).

But it's precisely Uber's sharing-economyness (which is a word I just made up) that causes most of its problems. You see, because almost anyone can be an UberX driver, there's a possible licensing issue to do with the drivers themselves that Uber isn't addressing, an issue which some claim makes the service illegal - basically, a taxi service without licensed taxi drivers (although the Uber website is very careful about using the word "taxi" with regards to UberX). At this point it's probably important to note that Uber's original name was actually "UberCab", but the "Cab" part was dropped, possibly because of the debate as to whether Uber is or is not technically a taxi service.

Most of the complaints about Uber come from existing taxi companies, most of whom insist that the legality of Uber's operations is questionable at best. The Uber vs. taxis fight has been going tit-for-tat pretty much ever since the company started, and it's not just the usual commercial PR rhetoric and name-calling either: there have been lawsuits galore, threats, protests, and physical attacks on Uber cars.

One of the major problems Uber has is to do with insurance, something the sharing economy is yet to master. If customers interact directly with each other, who is liable? For Uber, most of the insurance headaches are concerned with the drivers: while the passenger in UberX cars is more or less covered by commercial liability insurance, the driver's themselves may not be. Uber has been accused of not making it clear to drivers that they may need an underlying policy of their own to be fully covered, while the drivers themselves believe that they are protected by Uber's own insurance. The other issue is that even if the drivers do have their own comprehensive policies, it is entirely possible (if not likely) that their insurance companies may refuse to pay out if an incident occurs while on Uber duty, on the grounds that they crashed while undertaking a business activity. At worst, the driver might have their entire policy cancelled, meaning that they would have to pay damages on both their own cars and the car of the person they crashed into. To top this off, Uber has also come under fire for an insurance gap existing when drivers are neither on their way to get someone or already driving someone. It can all be a real mess.

Being one of the flagship enterprises of the sharing economy, Uber seems to be experiencing nearly every complication possible to do with shared socioeconomic systems. But moves are being made to address some of these speed bumps; the insurance gap problem for drivers who aren't on a call, for example, has apparently been addressed by Farmers Insurance, although some claim it doesn't go far enough. I guess all we can do is wait and see what happens next.