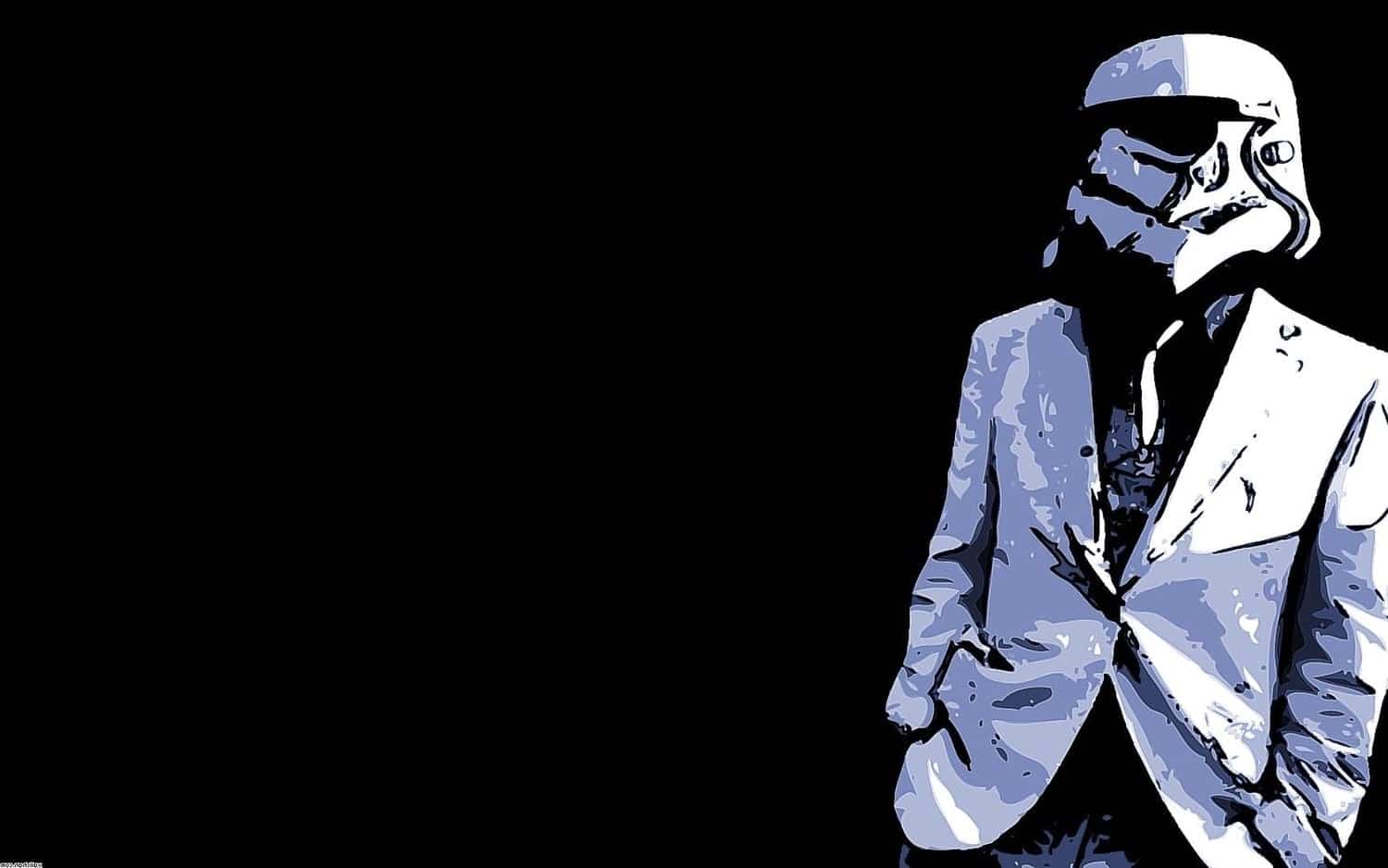 As the most anticipated film of the year is released this week, we thought it might be worth looking at the challenges of trying to insure one of Star Wars most iconic structures. A recent petition sent to the American government has asked for the country to secure funding and begin construction of the Death Star by 2016. It currently has just under 35,000 signatures. The White House was expected to take the request very seriously.

And they did, responding with three reasons why they shouldn't do it. These are as follows: the estimated cost of $850,000,000,000,000,000 is slightly outside the set budget; the US government is not in favour of destroying planets; the risk-factor is too high, considering that the entire station can be blown up by one well-placed shot to a ventilation shaft.

There is a fourth reason not mentioned: insurance cost. With this in mind, here are some factors they would have to consider:

The American Administration would probably start by attempting to class the Death Star as a type of military vehicle, due to the fact that it's primarily meant for blowing up planets - this would mean it doesn't need insurance. However, they are not taking into account the fact that the Death Star is also semi-residential, being home to thousands of personnel, many of whom might be non-military. As a government facility, the people who live in the Death Star would not own their own homes, meaning the home insurance costs would fall to the operators of the Death Star itself, which would be costly because of the sheer amount of staff.

On top of this the Death Star is also a workplace, meaning a whole different kind of insurance is needed. This would have to cover injuries and/or deaths to personnel on board. Considering that the Death Star is an experimental space station housing a planet-ending weapon (and also has "death" in its name), the rate of injuries and fatalities is likely to be high. Being an employer of thousands, the Death Star would probably also be expected to provide general health insurance (including dental) to all of its employees, otherwise industrial action might ensue. Again, numbers would be a problem here.

Transporting staff to and from the Death Star is another issue. It would be a logistically tricky operation that would require heavy-duty vehicles capable of moving significant amounts of people through space. Comprehensive travel and vehicle insurance would be needed to fully cover this aspect of the Death Star's daily operations (vehicle damage and injuries to passengers are both extremely likely, especially during times of rebel uprising and/or Sith-Jedi conflict). They may consider breeding their own staff out of the first generation of Death Star employees to cut costs, but there are numerous ethical problems surrounding this. Clones are another option, but these are wildly expensive and would not help the financial onslaught of insuring the Death Star (for details of clone prices please visit the planet Kamino website).

Finally, there is the cost of insuring the physical object of the Death Star itself. The gargantuan price tag of the moon....wait, sorry....it's no moon....I'll start again: the gargantuan price tag of the space station would mean that the insurance premium would be sky-high, not to mention the admin fees that would likely come with drawing up such an extensive policy.

In conclusion, the American government was right to refuse the request to build the Death Star. If at a later stage they decide that they can afford the $850 000 000 000 000 000 upfront cost of building it, then they may want to consider inventing Facebook thousands of times over in order to adequately insure it. Failing to do so would amount to negligence, which would open them up to numerous lawsuits; liability cover would be required to combat this - yet another cost.