Drivers be warned: this Easter weekend is set to be the busiest on the roads in eight years, with more than 20 million trips expected. Here’s our top tips on when to travel and which routes to avoid so you can have a cracking Easter! 🐣 (Sorry…)

Traditionally, the Easter weekend has always been a busy period for travel, but 2022’s holiday is set to be particularly crowded on roads across the UK.

With the last two years spent in COVID lockdowns amid a range of tough restrictions, Brits are grabbing every opportunity to visit friends and family, or just get away from it all.

It’s been hard and now we want to celebrate our freedom - that’s why traffic analysis indicates the four-day weekend will see people taking in excess of 21 million leisure journeys, the busiest Easter since 2014.

The anticipated high figures of this year’s road traffic are due partly to the problems faced by the UK’s air transport. With many airlines struggling to find staff post-COVID, numerous flights are being cancelled, leading to holiday makers choosing a staycation over travelling abroad. Ferries, too, are facing difficulties. It’s all set for a perfect storm on the roads.

TL;DR
Roads will be particularly busy on Good Friday and Easter Monday, with the M6 and M25 particularly at risk of traffic jams.

Busiest days and times on the road at Easter

Breaking down data from RAC and INRIX shows exactly when drivers should and shouldn’t hit the road.

Good Friday is the busiest day on the UK’s roads each Easter, and this year looks no different. Monday, April 18 is expected to be the second-busiest day, while Saturday and Sunday will be quieter.

Worst and best days to travel, according to the number of trips expected:

Worst time of day to travel:

Quieter time of day to travel:

It’ll come as no surprise that motorways up and down the country will be taking the brunt of the Easter traffic. However, some roads look like they’ll be worse hit than others.

Andy Tomlinson, COO at Cuvva says: “If you’ve planned a trip this upcoming long weekend and are travelling by car, set off early in the morning to enjoy a relaxing journey, while the roads are quieter.

“It’s now as easy to get insured on someone else’s car as it is your own, which means you can share the long drive with passengers with instant policies, starting from one hour.” 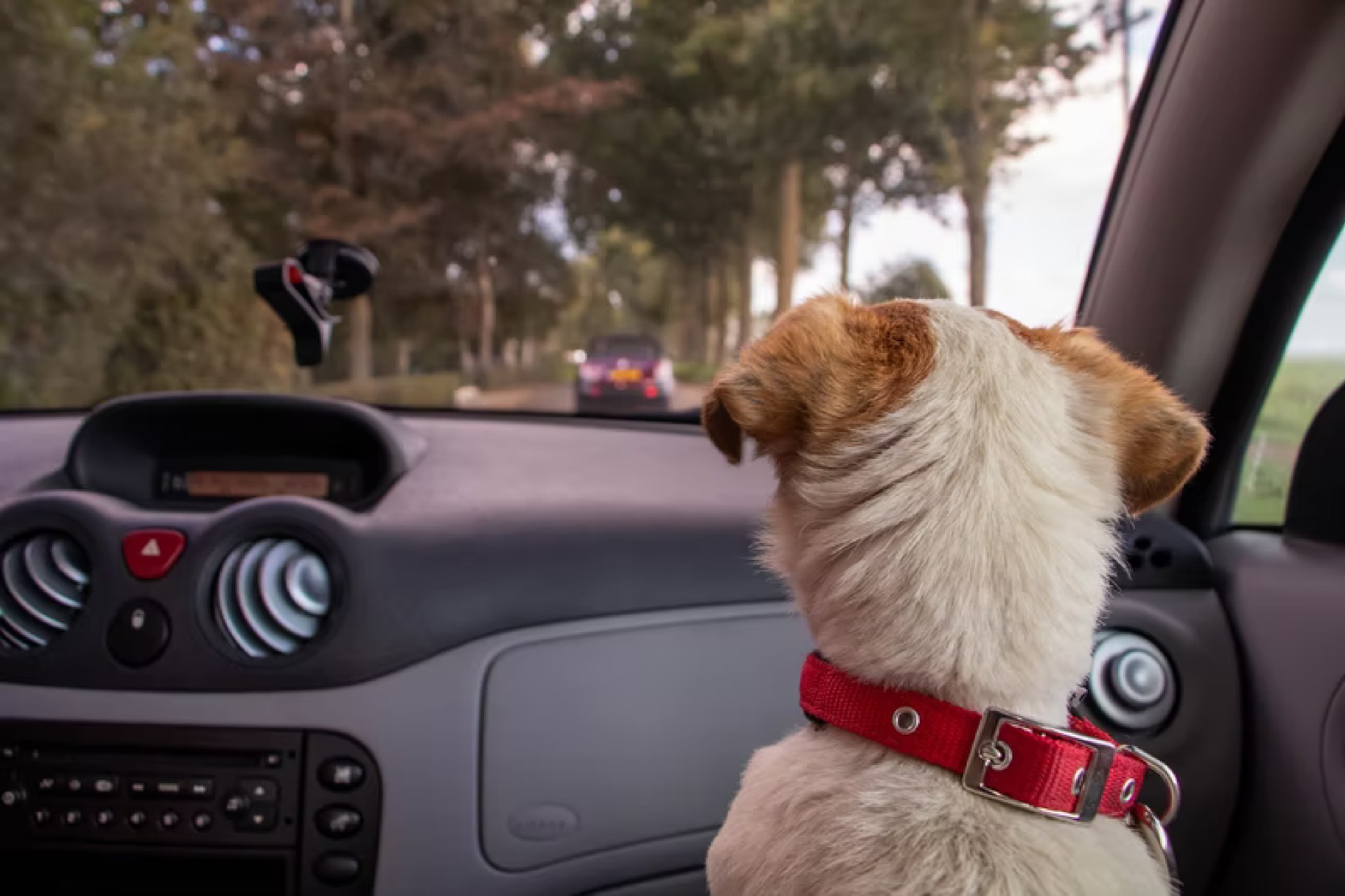 Get a quote ⬇️
Whether you need temporary insurance from as little as an hour, or a rolling monthly subscription, we've got you covered. It only takes a few minutes

It’ll come as no surprise that motorways up and down the country will be taking the brunt of the Easter traffic. However, some roads look like they’ll be worse hit than others.

[Top tip: it can be hard to keep calm when stuck in a never ending line of vehicles, especially if the kids are getting fractious, and studies have found that listening to music can calm anxiety and lower blood pressure. On that note, here’s a list of our top driving songs!]

If you’ve been enjoying working from home recently, you may have managed to avoid taking the car out, so it pays to check both you and your vehicle are safe to hit the road.

There have been several important changes to the Highway Code this year, and it’s wise to ensure you read up on these.

There are several simple, yet critical, vehicle checks you should do if you’re planning an Easter getaway:

To help your break go as smoothly as possible, here are some tips from our experts to ensure an easy ride:

Snacks and fuel are important but there is one golden rule you need to abide before hitting the road this Easter: you must be insured.

Cuvva has you sorted there, with flexible policies from just one hour. Whatever you’re after, you can get a quick quote in just minutes here.

Whether you decide to have a quiet one at home, or head off on an adventure - all of us at Cuvva wish you a very happy and healthy Easter! 🐰🍫🥚