Taking your driving test can be a nerve-racking experience — for many young drivers, it can be even more terrifying than school or university exams!

But don’t worry — due to popular demand (or maybe just because we felt like it), we’ve extended our learner driver series to bring you in on the worst (and best) driving test centres in the UK.

Slow down! Before you start, make sure you're insured.

First things first: you need insurance to drive, even before you pass your test. Check out our temporary learner’s cover for everything you need.

Where you take your test can matter

The average pass rate for a practical driving test in Great Britain is 51.6%.

(Please note: the data included in this article was correct at the time of writing in October 2021.)

But new data this year shows a massive 54.3% difference in pass rates between the easiest and hardest driving test centres in the country. So, the test centre you choose can really affect your chances of passing first time.

Get a quick quote 👇
Need insurance for an hour, a day, a week or longer? It only takes a few minutes

The 10 hardest places to take your driving test

We’ve crunched the numbers to find the 10 driving test centres with the lowest pass rates in Great Britain.

And, because we’ve always got you covered, we’ll throw in some nearby test centres with better pass rates. 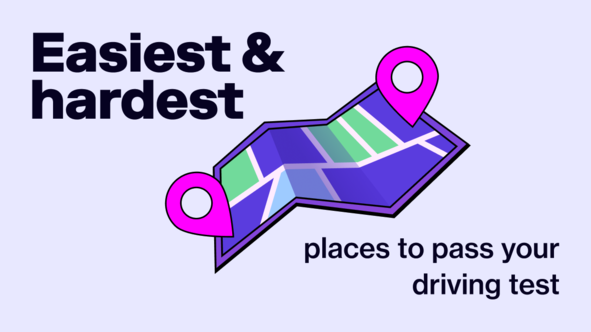 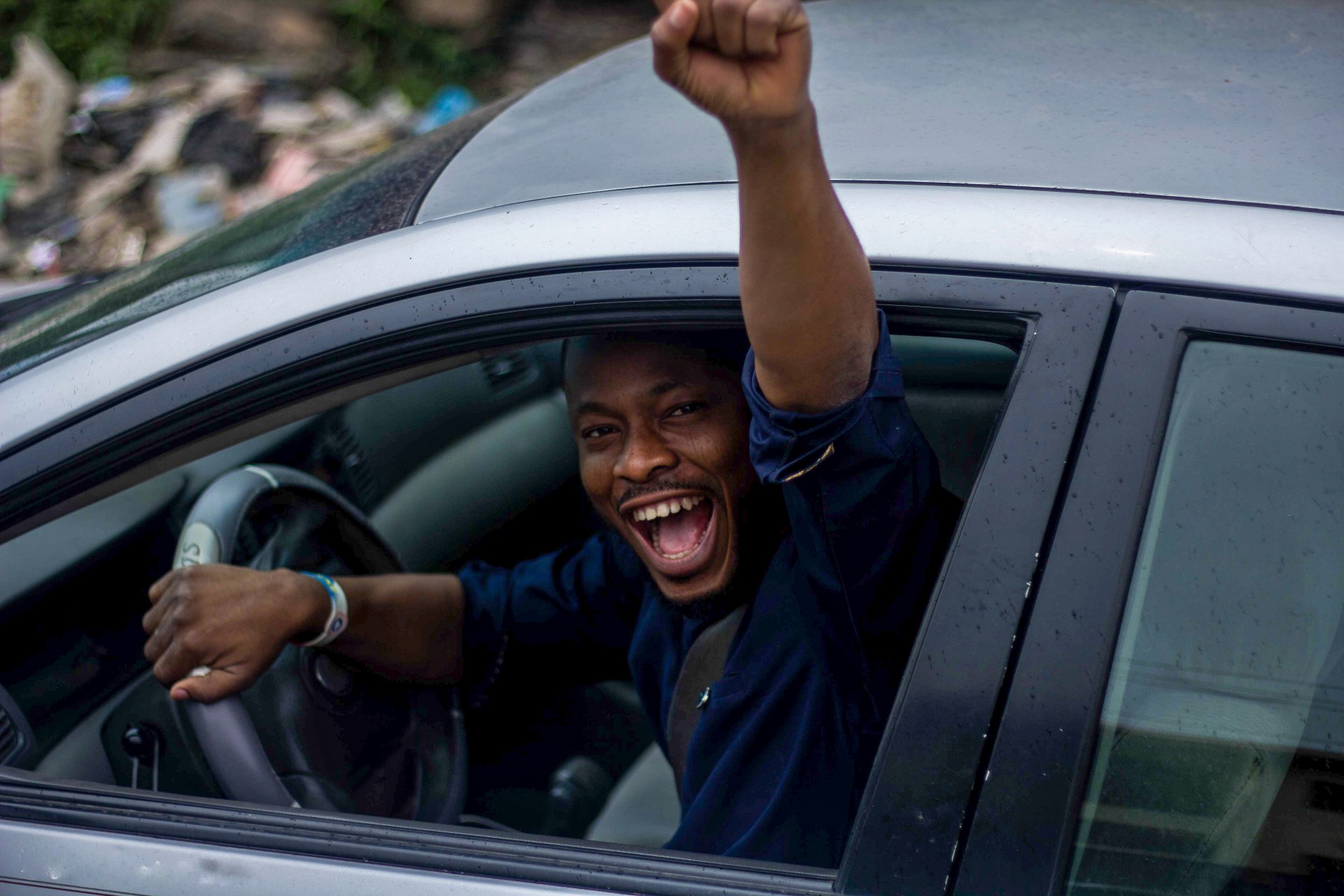 The 10 easiest places to pass your driving test

You might notice that the 10 easiest test centres are all in Scotland, and the 10 hardest are all in or near big cities in England.

That doesn’t necessarily mean that Scottish driving examiners are more generous (though we’re sure they’re all lovely people). It’s because Scotland is home to some of the most rural areas of Great Britain, and it’s usually easier to pass your test in these more remote test centres.

That’s probably because the roads are less busy (and often easier to navigate) in rural areas — meaning you’re less likely to come up against more complex hazards that might lead to mistakes.

While we’re here, let’s spare a thought for the good people of Birmingham, Liverpool, and south-east London — who each have three of the worst-rated test centres on their doorstep!

Your test centre isn’t the only thing that matters

You might be wondering why any driving instructor would ever allow their students to take a driving test in Erith, knowing that their chances of passing would be slimmer than in any other test centre in the country. But there are a few important factors that driving instructors (and students) should consider before booking their test at whatever centre has the highest past rates at the time.

Waiting times: You’ll usually have to book your driving test at least a few weeks in advance. And these days, because so many tests were cancelled during the coronavirus pandemic, the waiting time is likely to be even longer.

Wait times can depend on test centres — and appointments could book up faster at test centres with higher pass rates. So for some students, it’s probably worth choosing a test centre with a lower pass rate, rather than waiting for months and months.

Prior knowledge: If your driving instructor has better knowledge of the roads around certain test centres, they’ll have more tips, and tricks to share with you when driving on those routes. On the other hand, it could be disadvantageous to learn on roads that your instructor is unfamiliar with — even if the local test centre has a higher pass rate.

Distance: You don’t necessarily have to go for the closest test centre to your house. But it may not be a good idea to go too far away. If you pick a test centre that’s miles away, you might end up spending most of your driving lessons travelling to and from the test centre routes, rather than practicing your driving on them.

Also, you ideally want to use your lessons and test as an opportunity to prepare for the types of road you’ll be driving on as a full licence holder. So if you live in central Manchester, we wouldn’t recommend doing your driving test in the Scottish highlands.

If you’re learning to drive and want to get in a bit of extra driving practice on top of your lessons, why not give our temporary learner’s cover a try?

With the Cuvva app, you can insure yourself on a friend or relative’s car within minutes.

You can use us for your driving test, too. And even once you’ve passed, we’ll still have your back — with a Cuvva monthly subscription, there are no deposits, interest, or cancellation fees.

Whatever you're after, you can get a quick quote in minutes here.