How long do car insurance claims affect your price? 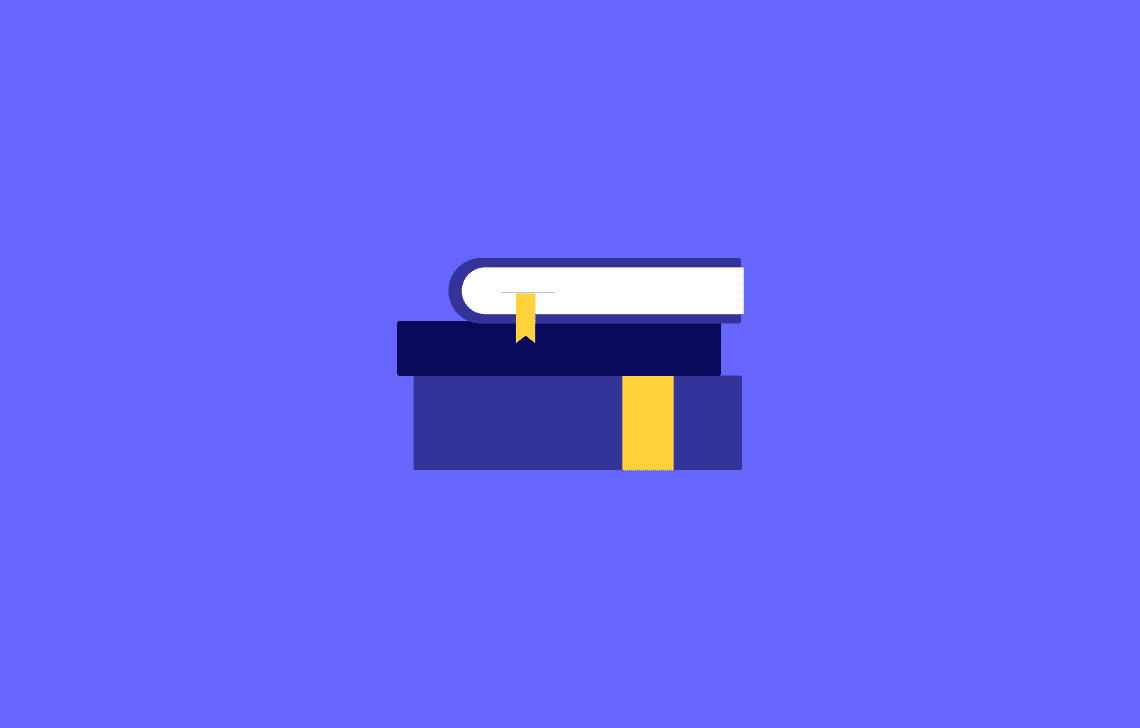 When you buy car insurance (or just get a quote), your insurer will ask a lot of questions about your driving history. One of the things they'll ask about is the accidents you've had, and the claims you've made.

They'll use these bits of information - along with loads of others - to figure out the price of your policy.

Which leaves a lot of drivers wondering how long a car insurance claim stays on their "record". Or, in other words, how much time has to pass after they have an accident before they don't have to tell insurers about it.

The car insurance claims "record" - and how it affects your price

They're all added to the Claims and Underwriting Exchange (CUE), which is a big record of all the car insurance claims people make in the UK.

But that doesn't mean they affect the price of your car insurance forever. Instead, it all depends how far back your insurer wants to go.

Sometimes insurance companies only ask about claims you made in the last 3 years. Other times it might be as many as 7 years. Or even 10.

But generally, insurers will ask about the last 5 years.

If your insurer asks about the last 5 years, claims you made and accidents you had more than 5 years ago won't affect the price of your car insurance.

Sometimes, insurers will ask for a more detailed claims history from some drivers than others. So the amount of time a claim "stays on your car insurance" can depend on:

Bear in mind that if you've had an accident and not made a claim, there’s also a record of that. Those incidents can still affect your price a bit. But they shouldn’t stop you getting a no-claims bonus. (Your insurance company should note down these accidents as "notification only").

Reporting claims and incidents to your insurer

Even if you didn't make a claim, you have to tell your insurer about any accidents you had. Because it's all recorded in the Claims and Underwriting Exchange (CUE).

That includes any accidents where:

You also have to tell your insurer about any accidents that happened while you were covered by a temporary car insurance policy.

When you're telling your insurer about the claims you’ve made, the claim starts from the date of the

. Not from the date of the claim, the repairs or the payout.

You also need to be honest. If you’re not, your insurer will probably find out when they check the CUE. And then they might cancel your policy. 😕

You can check the CUE, too. It's a good way to find out what claims you've made and when they happened.

But the easiest way to check your car insurance claims history is to speak to the insurance company you were with when you made the claim.

They should be able to tell you when it happened, what type of claim you made, and what the outcome was. (Including whether anyone was injured.)

Telling insurers about your claims history when you get a quote

When you get a quote online, you’ll likely have to fill in a few details about the claims you've made and any accidents you've had. The insurer will want to know what kind of accident or claim it was. There are loads of different types, including things like:

You’ll need to list everything - even the ones that didn’t end up with a claim. With some insurers, you’ll need to tell them if anyone was injured.

And if you did make a claim, you might need to tell them how big the claim was.

There are different rules for different kinds of claims

Lots of insurers have different rules for different kinds of claims.

There are, generally, three kinds:

Each kind can have different excess. They might also come with different maximum amounts on how much you can claim.

Most of the time, you'll have to tell your insurer which kind of claim it was when you get a quote.

How different kinds of claim affect your price

All claims can make your car insurance more expensive

. As can any accidents you’ve had that didn’t end up with you (or the other driver) making a claim.

Different kinds of claims can affect your price differently. It all depends on things like:

Sometimes having a claim or accident on your insurance won’t increase the price of your car insurance at all. Especially if it’s your first one.

Reporting claims you made as a learner driver

If you have a learner driver car insurance policy, and you have to make a claim on it, you'll still need to report that to insurers after you've passed your test.

That's because claims are tied to people, rather than driving licences.

Reporting claims you made while you had a non-UK licence

Things get a little more complicated if you used to have a non-UK licence.

If you were in the UK when you had the crash or made the claim, you'll still have to tell your insurer about it.

If you weren't in the UK when you had the accident, it depends whether you were insured by a UK company. Insurers based in the UK will add those details to the Claims and Underwriting Exchange (CUE), but non-UK insurers probably won't.

It will all depend on the policy you're buying. Check with your insurer to see if you have to tell them about claims and accidents that aren't listed on the CUE.